Blanket Ban on UK Bound Zimbabwean Travellers as of 9 January 2021. 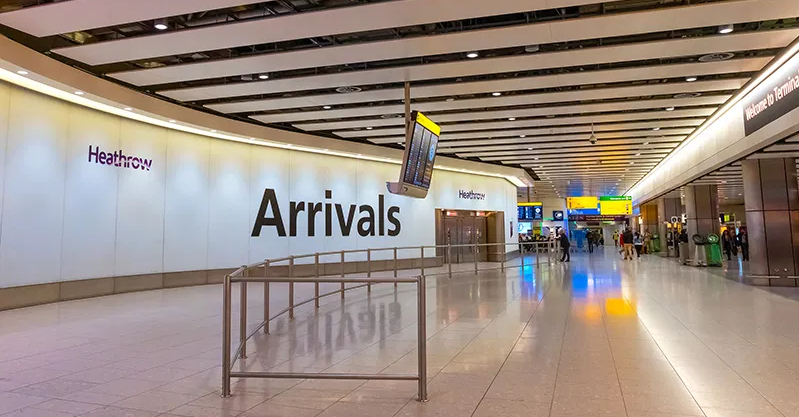 The UK has decided to add Zimbabwe to the list on the travel ban on all visitors to the UK departing from or travelling through Zimbabwe that came into effect at 4 am Saturday 9 January 2021.

The restrictions come alongside extensions to a ban on all South African visitors to the UK which was initially announced on 23 December 2020. When this South African ban was announced it was due to last one month until 23 January 2021.

UK has effectively shut its borders to visitors from a dozen Southern African countries….!

The UK has effectively shut its borders to visitors from a dozen Southern African countries namely, Angola, Botswana, Eswatini, Lesotho, Malawi, Mauritius, Mozambique, Namibia, Seychelles, South Africa, Zambia and Zimbabwe; barring travel on all non Brits entry into the UK. The UK government has done this in what it calls a swift response to new evidence showing an urgent need to halt travel from all southern African countries.

UK Transport Chiefs imposed the blackout ban due to fears over the new strain of the Covid Virus found in South Africa in December 2020. It also comes at a time when Lockdown Rules in England bar Brits from travelling abroad unless absolutely necessary.

Brits and British residents will be allowed to travel home but will have to self-isolate for ten days upon arrival.

The ban also applies to travellers who have passed through Zimbabwe in the last 10 days.

I am saying do not panic because the travel ban has only been put in place for 14 days, after which it shall be reviewed. Furthermore, it is my opinion that this is merely a ‘knee jerk reaction’ to the rising number of Covid patients in the region and due to Zimbabwe’s proximity, strong travel links to South Africa and what they are calling ‘community transmission’. As long as Zimbabwe and the region are able to keep the transmission and subsequent infection rate low until the review we are likely to see an easing up of the ‘blackout ban’ and instead see the requirement for travellers to abide by certain rules.

It is my view that the UK is likely to follow Ireland’s footsteps and deal with the region in the manner in which Ireland has dealt with South Africa. Initially during late December 2020 Ireland also saw a ‘blanket ban’ on South African travellers however in early January 2021 Ireland relaxed the travel restrictions imposed by opening borders to visitors but with a mandatory 2 week quarantine period and a requirement that visitors present a negative Covid test within 72 hours of arrival.

I say do not panic, the “new norm” of international travel during the pandemic will resume. These measures are only being put in place for 2 weeks while the scientific data and reasonable, alternative ways ‘to protect the UK’ are reviewed and put in place.

Keep updated and for latest news on “Immigration to the UK” visit International Visas website at www.internationational-visas.net and be ready for all changes by having your migration matter handled by one of our qualified lawyers. 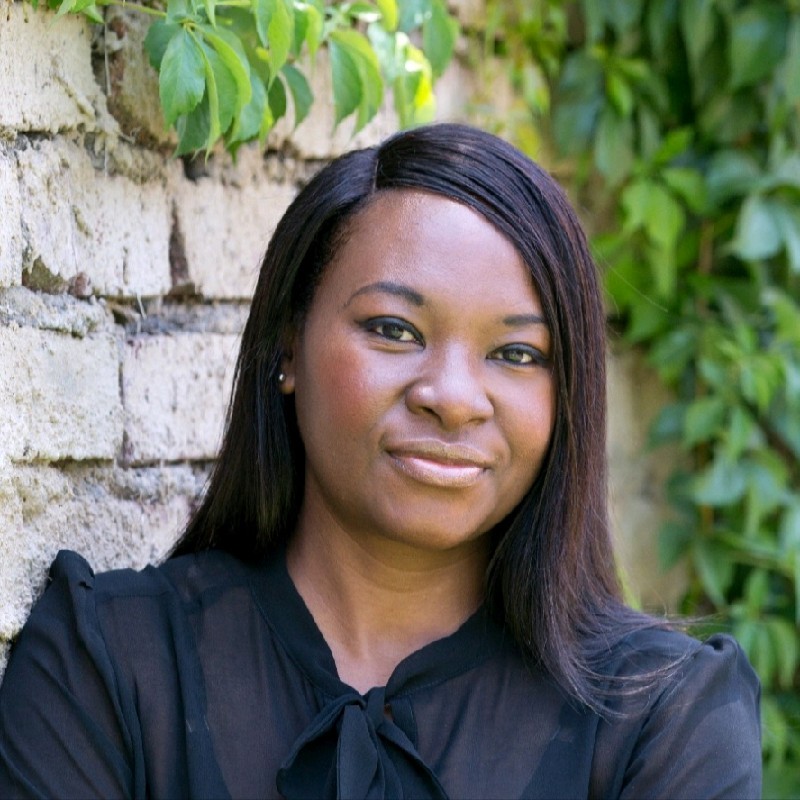 During the lockdown our lawyers are working remotely and are available for a Zoom or WhatsApp Assessment or Consultation on 0778658383 or email agnes@international-visas.net